You are here:
Welcoming a newborn 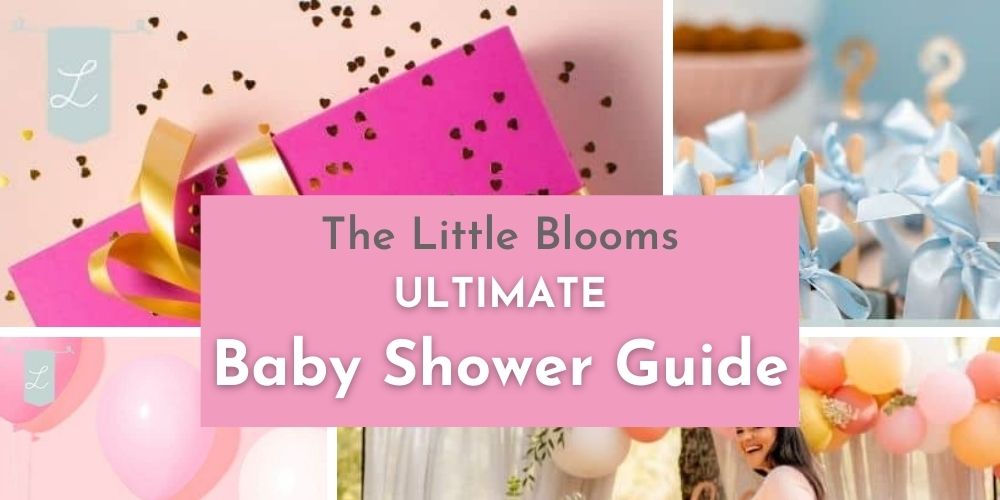 What is a Baby Shower?
A baby shower is essentially a party thrown to celebrate the expected birth of a new baby. It’s very helpful for parents as aside from being a joyous occasion, it also gives friends and family an opportunity to give gifts that will come in useful once the baby is born. This is especially important for new parents, as babies require quite a lot of kit that doesn’t come cheap! That being said, for many people, a baby shower is about far more than gifts. There is real excitement for the impending birth and successful baby showers can be a fun way to connect with friends.

A Little History
Baby showers are widely believed to have originated in Victorian British society, where pregnancy and childbirth weren’t really hot topics. The tea party type events included giving gifts for the mother and child, as well as games related to parenthood. The word “shower” as referenced in baby showers is likely to refer to the expectant mother being “showered” with gifts.

What normally happens at a baby shower?
Baby showers are generally informal events, and the atmosphere should be relaxed. Most baby showers take place at home, and to emphasise the significance of the event, there is often a level of decoration. Food can be provided or arranged between friends and often consists of lighter bites rather than a formal meal. A major element that is often included in a baby shower is playing games related to pregnancy and childbirth, there are some quite hilarious ones. (More on those next time!) Gifts are given, and some parents also choose to give small gifts to friends in attendance.

Why Baby Bouquets Are the Ultimate Newborn Gift
26 August 2021

What should I buy for a newborn baby boy?
1 June 2021
Read Our Baby Shower Guide… 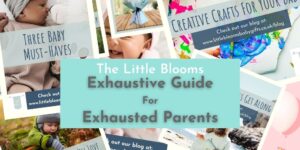 Search Out Blogs
Blogs by Category
Recent Blogs
Our Bestsellers:
Go to Top

This website uses cookies to improve your experience while you navigate through the website. Out of these, the cookies that are categorized as necessary are stored on your browser as they are essential for the working of basic functionalities of the website. We also use third-party cookies that help us analyze and understand how you use this website. These cookies will be stored in your browser only with your consent. You also have the option to opt-out of these cookies. But opting out of some of these cookies may affect your browsing experience.
Necessary Always Enabled
Necessary cookies are absolutely essential for the website to function properly. These cookies ensure basic functionalities and security features of the website, anonymously.
Functional
Functional cookies help to perform certain functionalities like sharing the content of the website on social media platforms, collect feedbacks, and other third-party features.
Performance
Performance cookies are used to understand and analyze the key performance indexes of the website which helps in delivering a better user experience for the visitors.
Analytics
Analytical cookies are used to understand how visitors interact with the website. These cookies help provide information on metrics the number of visitors, bounce rate, traffic source, etc.
Advertisement
Advertisement cookies are used to provide visitors with relevant ads and marketing campaigns. These cookies track visitors across websites and collect information to provide customized ads.
Others
Other uncategorized cookies are those that are being analyzed and have not been classified into a category as yet.
SAVE & ACCEPT
[]