Bonnets to Bear Hats: Baby Headwear through the Ages

You are here:
Tips for ParentsWelcoming a newborn 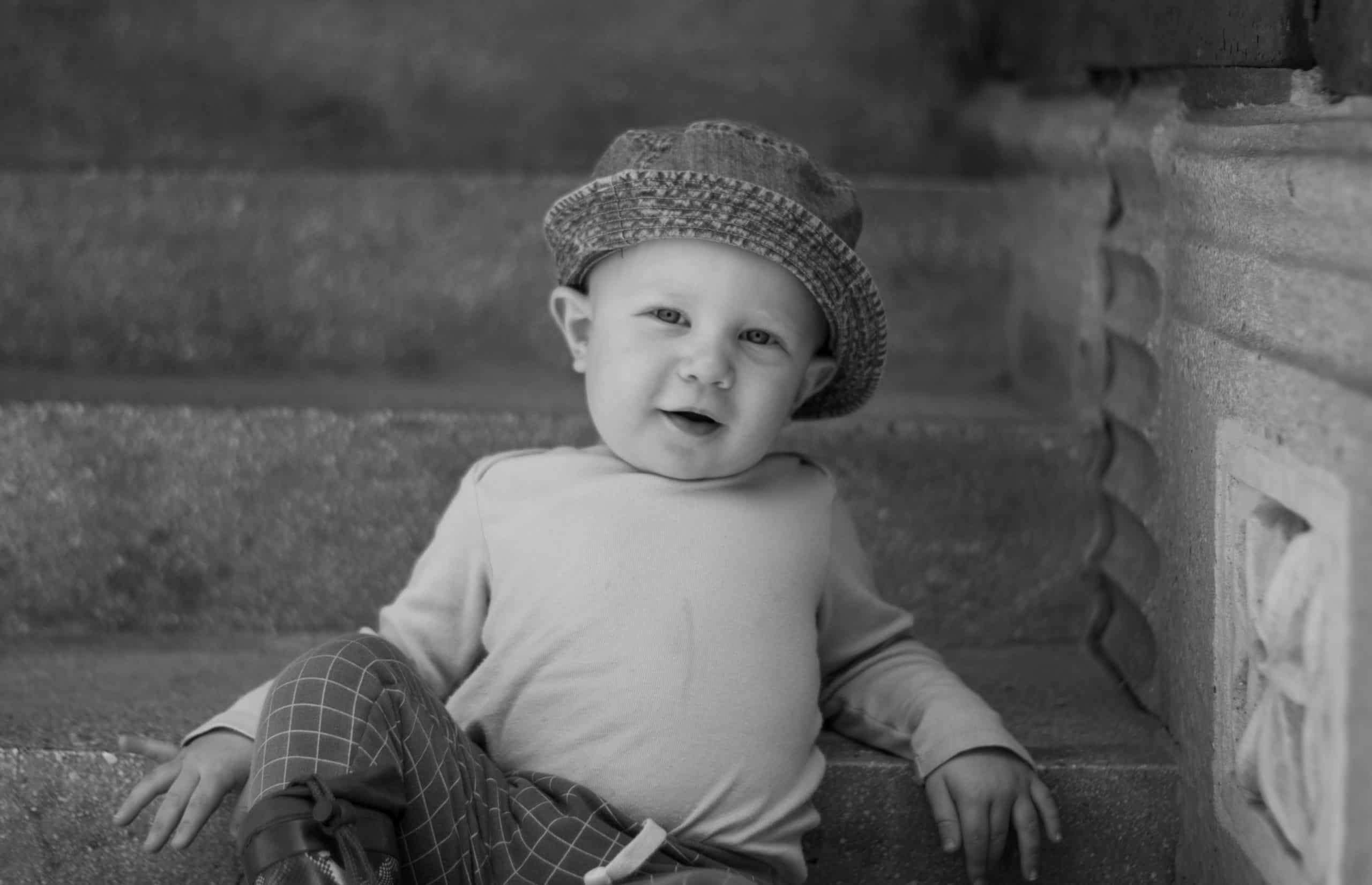 Baby hats are an adorable and essential part of any fashionable baby’s attire, as they have been throughout history. Here is a brief guide to a few of the styles that were popular historically, and some which have enduring appeal.

Bonnets were popular throughout the middle ages and well into Victorian times, including a huge variety of hats. However, over time the definition of a bonnet became more specific, with the word ‘bonnet’ later used to refer more specifically to hats tied under the chin which covered the back of the head but not the forehead. While bonnets reduced in popularity in the latter part of the 20th century, in recent years they have made quite a comeback, offering a timeless look and good levels of shade – great for summer!

Knit caps encompass a wide range of headwear that initially became popular for adults in 17th and 18th century northern Europe. Also known as “beanies”, these hats are tapered at the top and hug the head to keep the cold out, perhaps explaining why they are extremely popular in Scandinavia. While we can’t say for sure when knit caps became popular as hats for babies, during World War I, there was a large campaign for members of the public in Britain to knit large quantities of clothing and accessories, including hats, to supplement troop uniforms. Knitting subsequently became a craze that swept over Britain, with knitwear becoming extremely fashionable in the 1920s. Since that time, families around the world have often knitted their own caps for their children and in many countries, there is still a tradition for grandparents to knit little caps for their newly born grandchildren.

While the origins of these kinds of headwear are difficult to pin down, evidence suggests that headbands may have originated in ancient Greece or Rome, while turbans have featured throughout middle Eastern and Indian history. Headbands (and specifically ‘Alice Bands’) are thought to have become very popular with the publication of Lewis Carroll’s ‘Through the Looking Glass’ which featured illustrations of Alice wearing an elegant horseshoe-shaped hair accessory that held the hair in place at the front while letting it hang freely at the back. These days both these kinds of headwear are extremely popular for baby girls, with many beautiful and intricate designs available. Just one word of caution though, always remember that anything within reach of your baby is likely to end up in their mouth, so it’s really important to avoid anything on turbans or headbands that may come off or choke them – no matter how pretty the design is.

Fast-forward to the 21st century and technology is allowing us to create designs and styles of baby hats that parents from centuries past could only dream of. If Victorian parents knew that in the year 2020 you could make your baby look like an adorable little dinosaur, they would doubtless turn green with envy (maybe!). Here at Little Blooms Baby Gifts, our hats are designed for maximum cuteness, comfort, and safety. So regardless of whether you are a fan of bonnets, knit caps or ornate turbans, perhaps it’s time to add an adorable new dinosaur hat to the collection, for a level of cuteness that is simply ferocious.

Why Baby Bouquets Are the Ultimate Newborn Gift
26 August 2021

This website uses cookies to improve your experience while you navigate through the website. Out of these, the cookies that are categorized as necessary are stored on your browser as they are essential for the working of basic functionalities of the website. We also use third-party cookies that help us analyze and understand how you use this website. These cookies will be stored in your browser only with your consent. You also have the option to opt-out of these cookies. But opting out of some of these cookies may affect your browsing experience.
Necessary Always Enabled
Necessary cookies are absolutely essential for the website to function properly. These cookies ensure basic functionalities and security features of the website, anonymously.
Functional
Functional cookies help to perform certain functionalities like sharing the content of the website on social media platforms, collect feedbacks, and other third-party features.
Performance
Performance cookies are used to understand and analyze the key performance indexes of the website which helps in delivering a better user experience for the visitors.
Analytics
Analytical cookies are used to understand how visitors interact with the website. These cookies help provide information on metrics the number of visitors, bounce rate, traffic source, etc.
Advertisement
Advertisement cookies are used to provide visitors with relevant ads and marketing campaigns. These cookies track visitors across websites and collect information to provide customized ads.
Others
Other uncategorized cookies are those that are being analyzed and have not been classified into a category as yet.
SAVE & ACCEPT
[]